We hold a high standard for motorcycle training and only hire the best to take care of our students. You can feel confident that you will learn from some of the best instructors in the region. We’re here to take care of you and your specific needs related to riding safe, for as long as you ride.

Do you think you’ve got what it takes? If you are interested in becoming an instructor at KickSTART Motorcycle Training Series, please contact Christine Firehock. 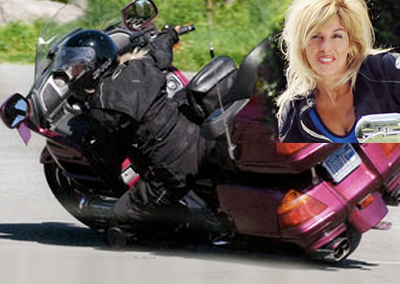 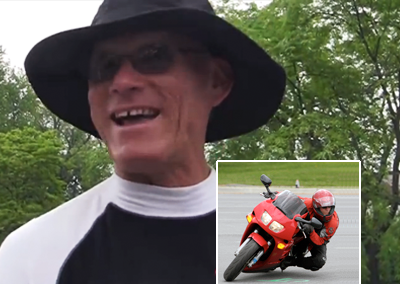 Ed started long ago with a 125 Java, which grew to a GL1800 that currently shares duty with his VFR 750. All the while he was taking numerous ERC’s, had more then one fun filled track day, took an Iron Butt ride, logged many miles riding around the USA, Canada and 5 European countries and has served more then a few years as president of the Lost Wheels MC Club. In 2005 he took part in his first Total Control Advanced Riding Clinic. By 2008 he achieved certification to teach the TCARC, and is now having an absolute blast sharing this knowledge with other riders. 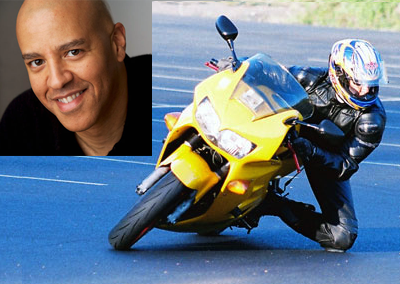 Emile is a KickSTART trainer and has been riding motorcycles for 14 years. His first adventure on a motorcycle occurred during summer vacation at the age of 9.  He received about 2 minutes of instruction, none of which he actually heard due to his excitement.  This is probably what contributed to that first ride ending with a crash into the side of a house. Many years later when he decided to learn for real, he sought out the best instructors and committed to being a great student. First up was the MSF’s BRC followed by the ERC just 3 months later. Craving more, he discovered California Superbike School, eventually partaking in their rigorous instructor-training program.  Emile met Lee Parks and Christine Firehock at the 2006 Americade – after some more demanding training, became a TC ARC instructor the following year. Emile is extremely passionate about all types of riding, always learning and always eager to help others do the same. “When I see a student’s body relax because they’ve just become one with their motorcycle, I know I’ve done my job. It keeps me smiling for days.” 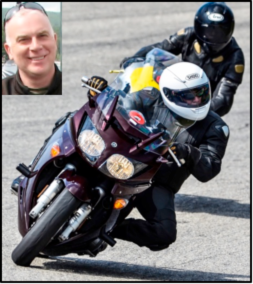 Kerry has been riding and tinkering with motorcycles for over 39 years. His passion, first ignited at age 13 when he cobbled together a mini-bike, has continued to flourish via various models to his current rides, an antique surfer-yellow Goldwing and Yamaha FJR 1300. The pair represents his range of riding personalities, from relaxed cruising to spirited sport touring and track days. Even after logging many thousands of miles over the decades and cross country trips, his riding was transformed after reading Total Control, and in 2009 he became a certified ARC instructor.  Personally trained by Lee Parks and mentored by master motorcycle instructor Christine Firehock, Kerry’s teaching and coaching style is energetic, upbeat and punctuated with lighthearted humor. “There is no greater joy than seeing the light bulbs come on and a smile overtake a student when they master an advanced technique on the range. I never tire of it.”

Kurt started riding motorcycles in 1982, and began training with the Motorcycle Safety Foundation (MSF) riding schools in the 90’s.  Then he became aware that the Total Control Advanced Riding Clinic (TC ARC) Level 1 course was being offered for the first time in the area through Christine’s Kickstart school.  He registered, was impressed by the excellence of the training, and also took the Level 2 course as well.  After enjoying these courses, he began taking the Skill Drills class as a spring refresher, until finally becoming a TC ARC Instructor.  Kurt also spends several days each year improving his riding skills on the race track, and he says, “I’ll always be a ‘student’ because we should never stop learning how to ride better and more safely.” Over the years, he has accumulated hundreds of thousands of miles “behind bars” (handlebars that is), and is dedicated to both learning and teaching excellent riding skills.  He realized in his first MSF class that the more we learn about riding, the more fun we’ll have doing it, and the longer into our advanced years we’ll be able to ride. 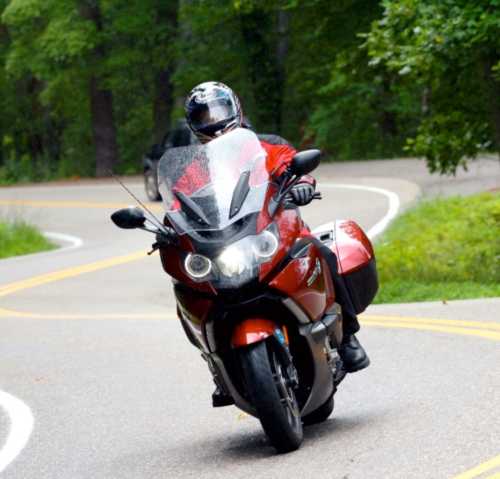 Stephan is a TC-ARC instructor, and has been riding motorcycles since being forbidden, as a college freshman. from having a car on campus in1976 – his ride was a Honda Trail 70. He has ridden well over 200,000 miles throughout the U.S. and Canada, and attends track days. He went through MSF’s BRC and ERC, along with both the California Superbike and CLASS Motorcycle Schools. In 2007, he became a TC-ARC instructor, under Lee Parks’, and Christine Firehock’s tutelage. He enjoys working on and riding the five motorcycles in his garage, believing that is why curves were invented. Stephan lives for the magic moment of enlightenment the student discovers when the technical aspects of riding come together in perfect harmony.